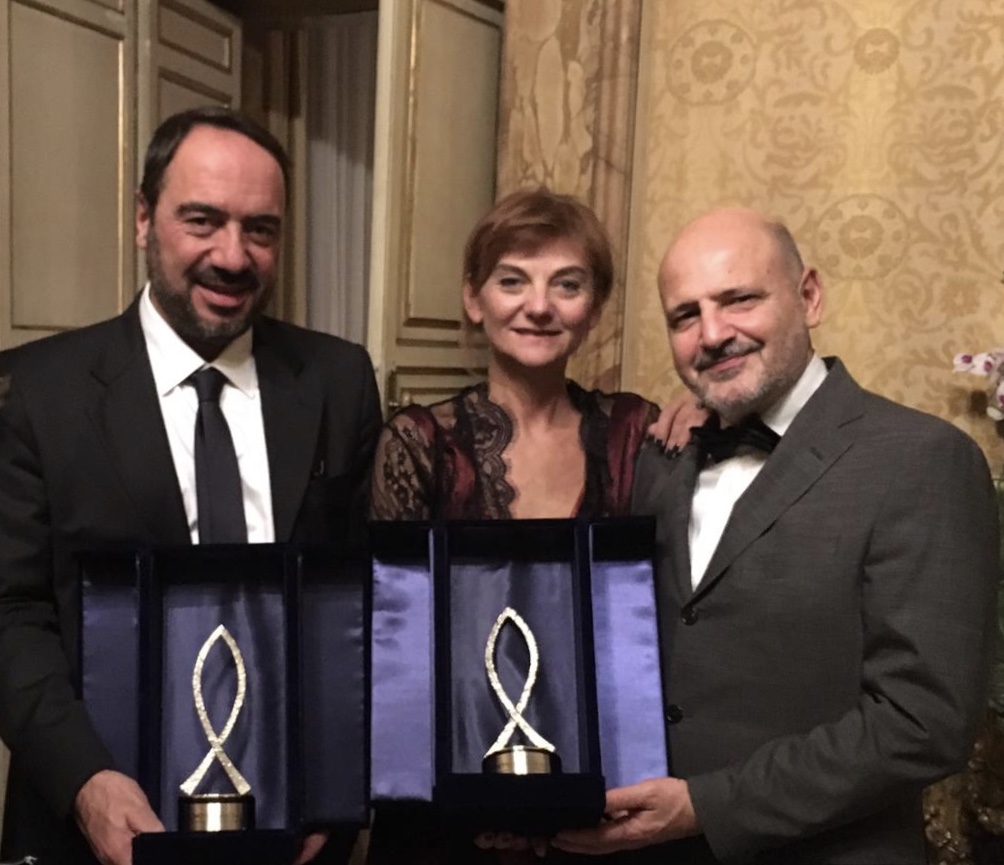 Pane dal cielo the first feature film by director and producer Giovanni Bedeschi won two awards at the ninth edition of Mirabile Dictu, the International Catholic Film Festival whose aim is to create a meeting place for writers, directors and producers who embrace common universal moral values and positive attitudes.

“ I am honoured about this particular achievement, it shows that Pane dal cielo has reached the hearts of many people”
Giovanni Bedeschi comments. “I wish to thank Liana Marabini, who founded and is President of the festival who gave
us this opportunity. I also wish to thank the cast and all the people who have contributed to making the film a great
success”.